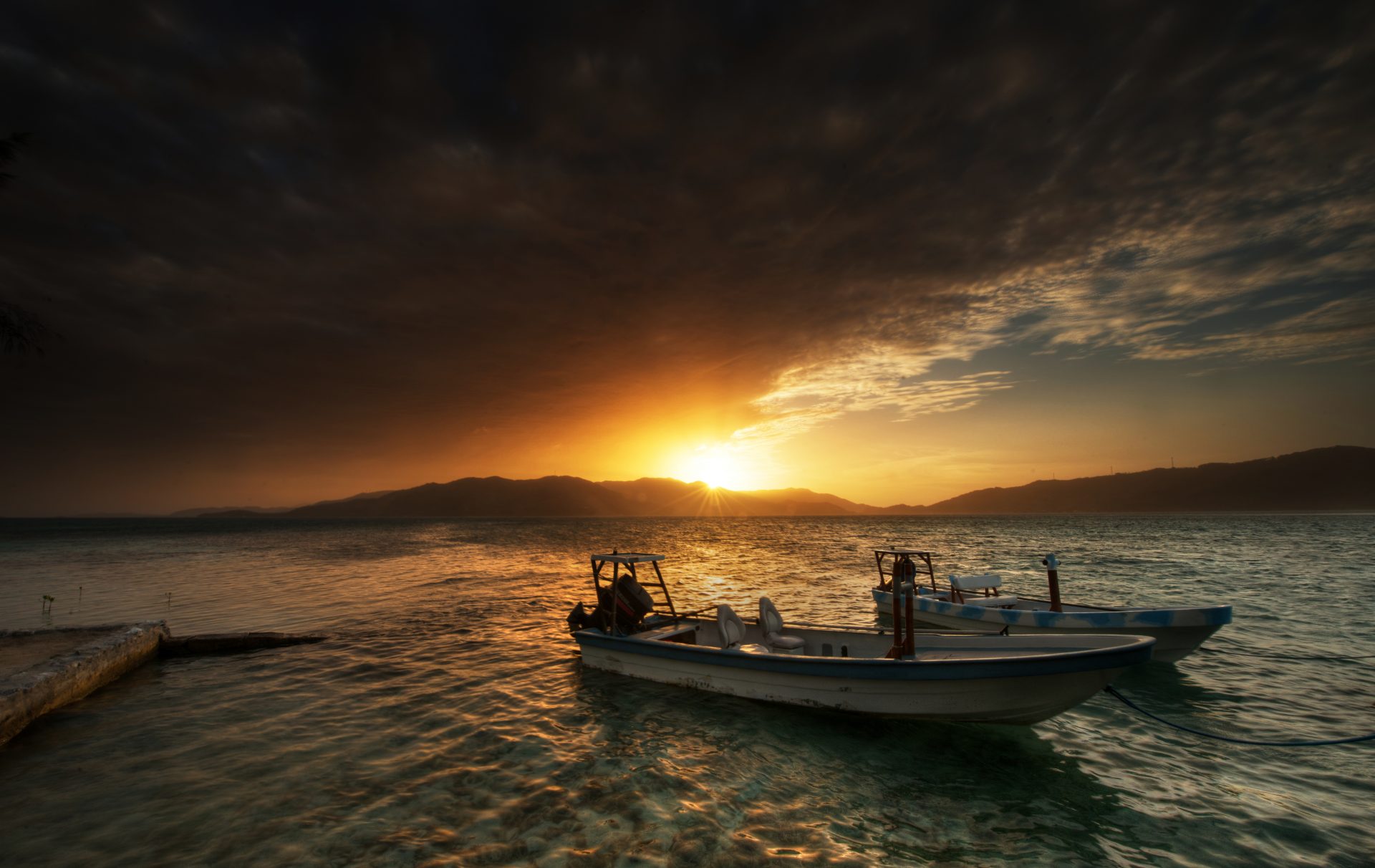 Beyond the Horizon tells the story of Rankin Jackson’s struggle to provide for his family while trying to survive the push of drug running and ultimately how fly fishing revealed his road to redemption.

Guanaja, Honduras is a remote paradise riddled with its own struggle. Hurricanes, poverty, political instability, drug wars, lack of health care, and corruption are constant hardships experienced by its 15,000 islanders. Guanaja is void of opportunity and islanders live off the land and sea.  Unregulated and overfished, the vibrant marine life around Guanaja suffers beyond the point of attracting tourists beyond the point of sustainability.  Islanders live in poverty while the natural resource continues to diminish. While many species of fish have been decimated in Guanaja from over fishing, the most valuable one of all has thrived against all odds. The elusive saltwater fly-fishing prize:  the permit.  Guanaja is blessed with a valuable permit fishery and while islanders previously ate them, a catch-and-release ethic has organically blossomed from the presence of a small fly lodge: Fly Fish Guanaja. As a result of fly fishing, new opportunities and sources of income are developing each day for the small community of islanders.

Guanaja and the surrounding Caribbean is decorated with glorious and devastating war stories dating before pirate days all the way through the current drug empire.  Man’s Caribbean treasure has gone from gold to cocaine to the mighty permit. 10 years ago Rankin found himself with the opportunity to work at Fly Fish Guanaja sleeping in a hammock as a guard. He rapidly developed as a fly guide and today is regarded as one of the greatest fly guides in all of Honduras.

In the remote waters of the Caribbean lies a spit of sand known as the Cayes Cajones. It is surrounded by seemingly endless miles of permit and bonefish rich flats. The region is imprisoned by the conflicts of drugs, pirates, and hostile indigenous people groups. From his time in the cartel, Rankin Jackson learned of these hidden keys to the east; Cayos Cajones. For 10 years he has been telling the owner, Steven Brown, of the legends beneath the surface. Until now a journey as been too treacherous. In 2017 the plans were struck and the mission moved forward. The mission to venture Beyond the Horizon.